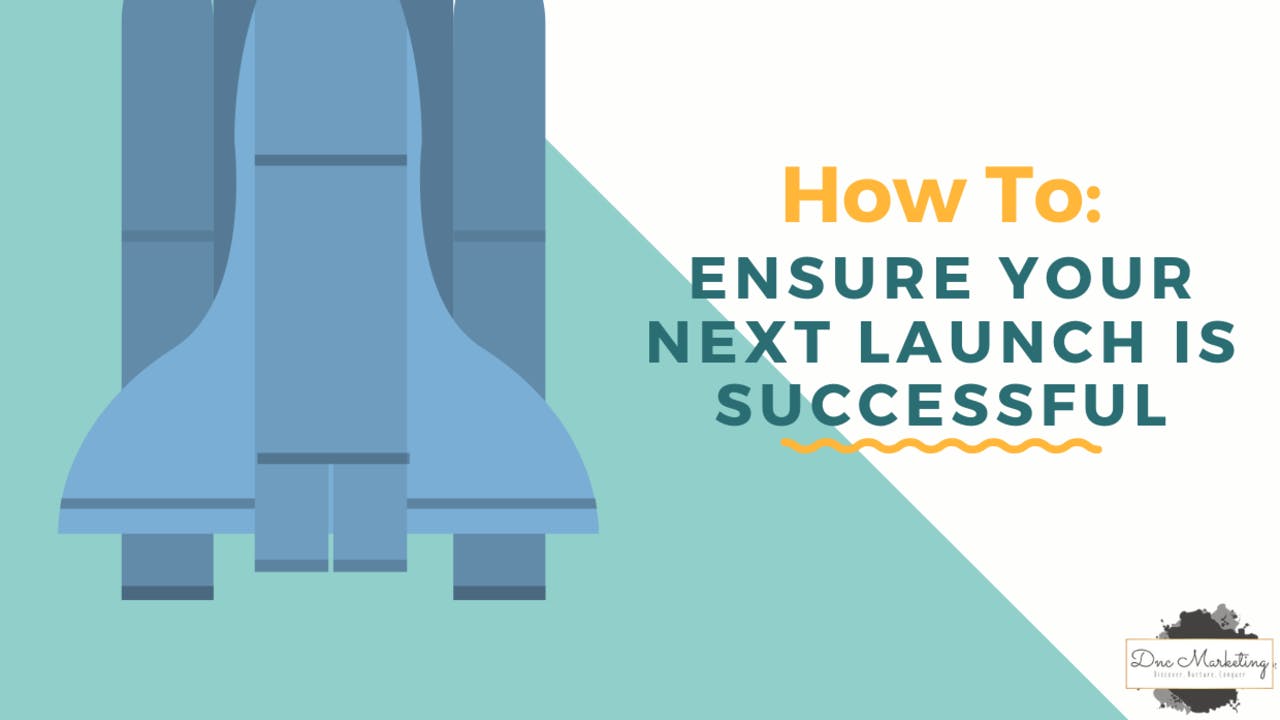 How to: Ensure Your Next Launch Is Successful!

What people say they want versus what people actually need can be completely separate things. Specifically, if you're someone that creates actual physical products. This is why testing your marketplace for actual data is so significant. What sort of data?

Well, that’s more of a question you need to ask yourself. What do you consider to be an adequate measure of success? I mean we all want people to buy but in this circumstance, we’re looking for something else initially. Let’s assume for a second that you want to look at the most popular form, likes.

This is easy to understand, right? If you have had any form of social media (e.g. Reddit, Instagram, Facebook, etc) then you understand that these imaginary points are what tells us what people like in regards to the content we put out.

So, make sure that you don’t create product lines first and then see if people actually want it. I want you to do the opposite. This is where social media (as mentioned above) is going to be huge for you. You can create designed or curated posts or go on Fiverr for example, and get somebody to create different mock-up designs that are going to actually be testable and thus benefit you.

First, let's talk about what I mean by mockup. See the world of Social Media is a world of pretty images and pretty people. It’s a fake world but one designed specifically to hit all the right pleasure centers in our brain (that's why it’s so addicting). So the Mockups you want to create are specific designs that showcase your product in the best way possible. Here are two examples: One is better than the other, I’ll let you decide which 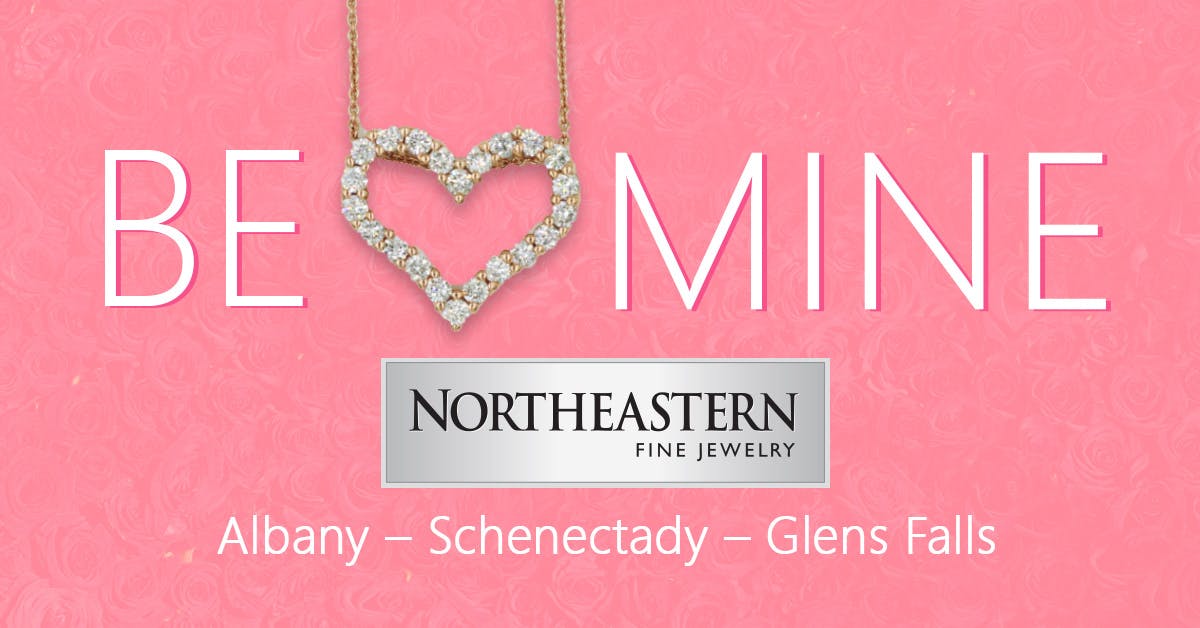 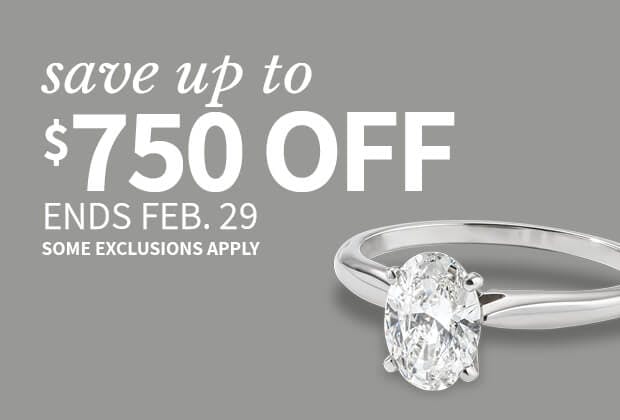 Did you guess the better ad? It’s the top one! Why?

Here are the Top 3 differentiators:

That’s just on the creative part, an ad had 4 different parts. We can teach you about how to build a great ad by honing in the 4 elements.

So, now that you have created these mockups, it’s time to put them on Social Media.

In this circumstance, you're advertising an upcoming product. The two biggest focuses you're going to want to do is focus on the creative and the headline. Those are going to be the two biggest things. Why? Because both are what really pops out and demands attention.

Once you get the mock-up image, It’ll be time to focus on the headline. What are you going to say about that image? Don't just describe it. Don't just say “NEW SHIRTS”. You want to actually put some thought or emphasis or reason behind it. You want some sort of emotional response. It doesn't necessarily have to be a powerful emotional response, but you do need one.

So, what do I mean by the emotional response? You’ve probably heard of this idea, but many find it hard to understand. It’s not your fault though I think that's something that we as marketers push onto people without thoroughly explaining it.

So when I say that I want you to do something that gives them an emotional response. What I'm not saying is to do something outlandish or crazy. This doesn't have to be overcomplicated. Although we as marketers normally when we’re talking to business owners like to make things seem more complicated than they are.

So, you want to have a descriptive headline that is going to provide some sort of emotional value and something that's just gonna make them say, Ooh and ah, that's really the gist of that. It doesn't have to be anything super crazy.

The entire point of doing that is that you are going to be able to see what's getting the most engagement. Comments, hearts, loves, likes, retweets.

This is vital and you want to make sure to go out of your way to do this. If you don’t have tens of thousands of people that follow you, please don't just create a random thing on Buffer and post it everywhere.

You want to actually put some thought into it and promote this through ads, and stories. Ask for feedback from those on your mail marketing lists. Those are all going to be vital elements to getting the actual answer as far as what do people want to buy from me?

I see people all the time in eCommerce businesses waste so much time, so much money, so much energy on an idea that was dead in the water, but they just didn't know it. They get all excited, they have this really cool idea. They were so sure that EVERYONE was going to love it!

And then what ends up happening is that people aren't quite as receptive as they had hoped. You get crickets and that's a problem! Not just because you put in time, money, effort, et cetera, as I just mentioned. But because it disheartens you. It makes you look at your business and say:

Whatever the case is, you decided to really emphasize this and then it failed. Or it's maybe not failed, but it didn't reach your expectations and that's a problem. But see, it's a problem for you, not for everybody else. The market doesn't really care whether or not you put in a ton of effort.

The market’s reward isn't based on that. It's based on what people want or how people get something in return. Take one of my old pals that a few years back was working as a cashier. He noticed that whenever there was a prompt for him to ask if people wanted to donate to St. Judes children's hospital the vast majority said “not today”. When St. Jude actually sent little pieces of paper where people can sign their name saying they donated. Donation rose dramatically. Why? Value. In this case, it was recognition. People being able to see their own names, and thus have others see that they donated as well as the biggest motivator.

So what I want you to do is next time you are thinking about launching a product or coming up with some ideas, I want you to actually put them down on paper or get somebody to graphically design them and put some time and effort into promoting the idea behind it.

Get polls and quizzes out there, whatever it takes to get your product or your idea out. But before you do, ask yourself “what does my market need and how can I solve it?”